Flutter is an open-source UI software development kit created by Google. It is used to develop applications for Android, iOS, Linux, Mac, Windows, Google Fuchsia, and the web from a single codebase. The first version of Flutter was known as codename "Sky" and ran on the Android operating system. It was unveiled at the 2015 Dart developer summit, with the stated intent of being able to render consistently at 120 frames per second.

In the last few years of this decade, we have seen a lot of app startups emerging from all across the globe. With the rise in technology and the availability of smartphones, many startups find it easy to connect with users and clients via apps. The app market has also grown in the last few years and is expected to grow exponentially in the coming decade.

The app development market has also been on a rise and has allowed a countless number of app developers to exhibit their skills and find a suitable job. With this shift into apps, much development and research have been done to deliver the best and to make the app development process faster and much simpler. Apps can be broadly categorized as:

Many app developers who had to work in a cross-platform work environment, and are responsible for the development of both android and iOS apps, found it a difficult and lengthy process to develop apps for both platforms. The major problems encountered by companies and developers were:

1. No Cross-Platform Dependency: iOS and Android apps work very differently internally, so the developers had to redesign and reconfigure the same content for individual platforms.

2. Time Constraints: Making a professional app, from coding to designing requires a lot of time. Companies usually set a time limit in which the app should be ready to be launched into the market. Those developers who had to work in both these platforms often found had time limit issues, and the efficiency and quality of work degraded.

3. More Employees: This problem was encountered by companies. Since they have to develop an app for both the platforms, a greater number of app developers knowing about the individual platform had to be hired.

4. Development Cost: Since the app has to be made individually for both the platforms, the cost of development will increase, as more developers will be required.

Since the launch of Flutter in May 2017, it has resolved many of the existing problems in the app development industry. Flutter is a powerful language packed with a powerful mobile framework that can be used in both iOS and Android applications. Flutter is often used with DART, which is an object-oriented programming language by Google.

The flutter development tools come with graphics library and material design allowing faster operations of the app and also giving the app a stunning look, irrespective of its operating platform! The biggest advantage of flutter is that it can be used to create cross-platform apps. Using flutter one can create iOS and Android apps in just one go, there is no need to develop app individually for both the platform.

Why is Flutter a boon for Startups and Companies?

The main goal of any company is to acquire more customers, and in the case of app startups, their main concern is to increase user acquisition, irrespective of the platform (iOS or Android). Many startups that either provide their services via an app or startups which are completely dependent on app, must decide whether they would like to have the app in the native format or would have an app that could be used irrespective of the operating platform. Apps that are of native format are required to be developed individually for every platform. The majority of the startups require an app that could work on different mobile platforms in one go, and so the role of flutter comes into the picture.

1. Cross-platform Operations: Apps made with flutter can be operated on both the platform (iOS and Android). There is no need for reconfigurations and redesigning.

2. Less Need of Developers: This can be advantageous for the companies, as they require a smaller number of developers and the app can also work on both the platforms.

3. Powerful Design: Flutter mobile framework is the latest in the market, and this helps to create a very powerful app design with minimum efforts.

1. Apps made via flutter work a bit slower on older devices, as the code interpreter is designed to work with native code, in older devices. Many studies show that the performance of apps made with flutter is directly dependent on the processor used.

2. Flutter is a cross-platform language, so the apps developed using flutter do not give the feel of a native app, the design and; working is a bit different, although the required operation remains the same. Native apps are designed to work for a specific platform, while apps made via flutter are designed to work on cross-platform devices, so the app has to be at a common position to work on both the platforms.

Despite the disadvantages, many companies have switched to flutter to develop apps, and the requirement of developers having experience in flutter is appreciated via applying for a job. On the other hand, flutter is also being improved so that the disadvantages faced by developers, can be reduced. Many other technologies such as firebase, are extending their support to flutter, and this is helping flutter to build a strong and reliable ecosystem. Many companies such as Alibaba, Geekants, Tencent have started to use flutter. 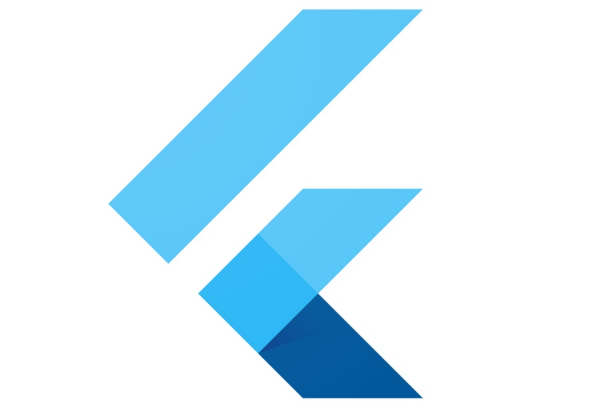 Thank you for contacting us

Our Associate will get back to you really soon

Please fill up our form to continue

Thank you for your submission

Our Associate will get back to you really soon